What if the gunpowder plot had succeeded?

What if the gunpowder plot had succeeded? 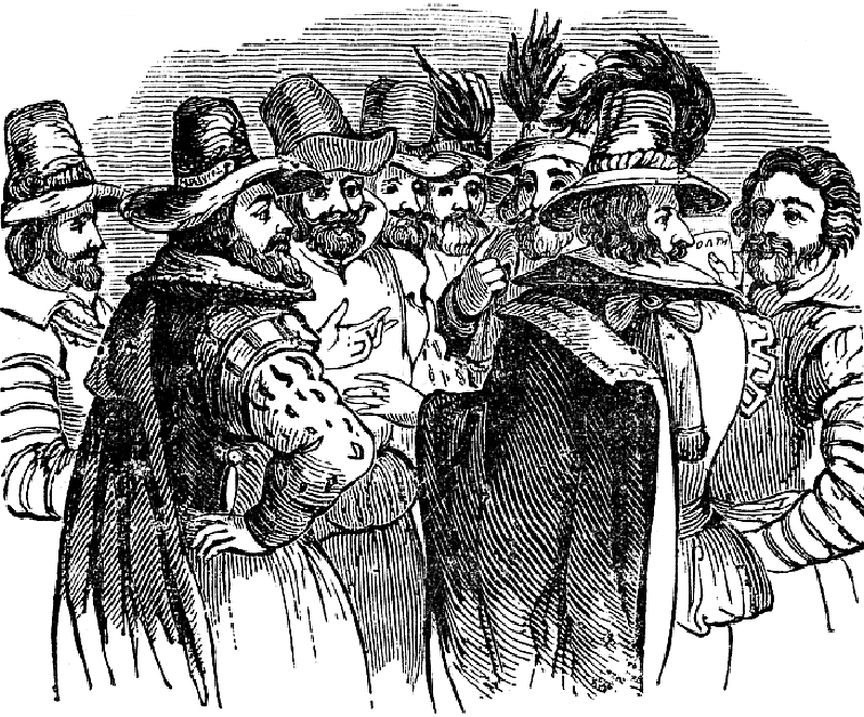 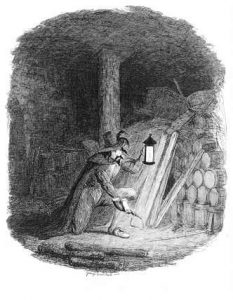 Just after midnight on the 5th of November 1605, a stranger was discovered in the vaults under the House of Lords. This stranger was booted and spurred for flight and was surrounded 36 barrels of gunpowder, enough to blow up Parliament twenty times over. The man was Guy Fawkes, his discovery and arrest unravelled the greatest and most audacious conspiracy Britain has ever known, it was also the first to employ gunpowder technology.

The story of the Gunpowder Plot is fascinating, it is the “conspiracy theorist’s conspiracy”, going from daring plan to farcical collapse, it is a story full of twists and turns. Come to hear the fantastical story as told by Lindfield Bonfire Society.