Lesley Thomson is a British novelist and creative writing tutor at West Dean College. Lesley second novel A Kind of Vanishing won The People’s Book Prize. The Detective’s Daughter was Amazon UK’s longest running #1 in 2013. The Detective’s Daughter series has sold over 750K copies. The protagonist Stella Darnell is ‘one of the most original characters in British Crime Fiction’ Sunday Times. The Playground Murders, latest in the series, is as ‘compelling as its predecessors … A white-knuckle read’ A.N Wilson, The Tablet. Lesley has completed a standalone, Death of a Mermaid (May 2020).She lives with her partner and small poodle in Lewes.

Elly Griffiths is the pen name of Domenica de Rosa, a British crime novelist. She has written two series as Griffiths to date, one featuring Ruth Galloway, the other featuring Detective Inspector Edgar Stephens and Max Mephisto.
Elly Griffiths wrote four novels under her own name (Domenica de Rosa) before turning to crime with The Crossing Places, the first novel featuring forensic archaeologist Dr Ruth Galloway. The Crossing Places won the Mary Higgins Clark award and three novels in the series have been shortlisted for the Theakstons Crime Novel of the Year. The Stone Circle (Ruth #11) was published in February 2019 and was a Sunday Times Top Ten Bestseller. Elly also writes the Brighton Mysteries, set in the theatrical world of the 1950s. In 2016 Elly was awarded the CWA Dagger in the Library for her body of work. Her first standalone mystery, The Stranger Diaries, was a Richard and Judy book club selection and was the Times Crime Novel of the Year 2018. She has also recently published a children’s crime novel, A Girl Called Justice.

Every 5th of November, Lindfield Bonfire Society takes its huge effigy of Guy Fawkes through the village to The Common where it is consumed by fire. But Fawkes himself was hanged, drawn and quartered for treason, so why do we burn him? 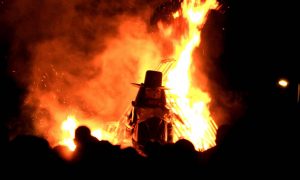 The answer lies in the events of the 31st of January 1606 when Fawkes, along with Thomas Wintour, Ambrose Rookwood and Robert Keyes were executed for their part in the Gunpowder Plot which had been discovered on the 5th of November the previous year. Fawkes and his co-conspirators were tied to wattle hurdles and dragged through the streets, from the Tower of London to the Old Palace Yard at Westminster, where a gallows had been erected. 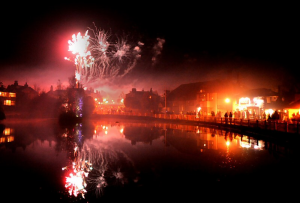 This parading of the traitor through the streets is the origin of our considerably less grim procession through the village. After execution, their bodies were beheaded and then quartered, the parts to be displayed on spikes as a warning to any other would-be traitors.

The previous week, Parliament had passed the Observance of 5th November Act, this made the 5th of November an annual day of thanksgiving. Sir Robert Cecil, the King’s Intelligencer who had foiled the plot, was a master of propaganda and determined to ensure the custom would never die out. To achieve this, after the execution, Cecil arranged for a massive pyre to be constructed on which was placed an effigy of Fawkes.

This Bonfire was lit by King James himself and it is this act we recreate when we burn our Guy on The Common. 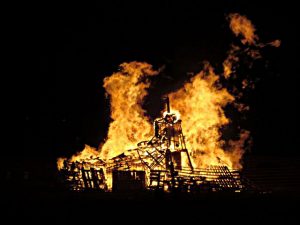 This is the core of the Sussex Bonfire Tradition, but there’s so much more:

Come to The Bent Arms to discover the answers to all these questions about our customs. 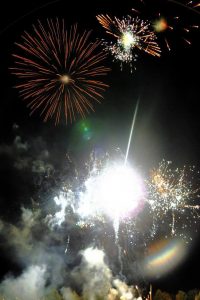 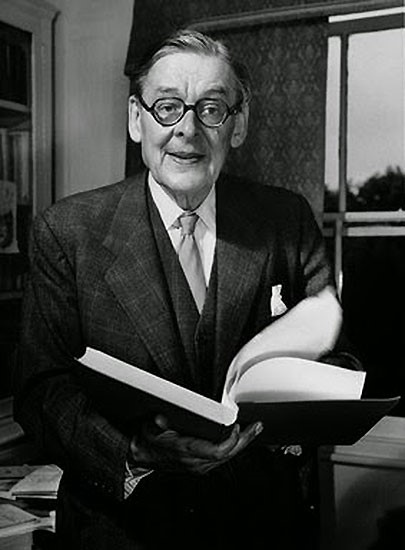 “T.S. Eliot  – a spiritual seeker.”  Cavan Wood will tell the story of T.S Eliot, the American who settled in Britain, the radical young man who became the Anglican Church warden. There will be an opportunity to hear Eliot’s best poems. This event is open to people of all ages and will take place on Saturday 21st September from 10.00am to 11.00am in The Bent Arms Function Room. Come along and listen to T.S Eliot’s incredible work.