Mary Bourke joins the line-up for the comedy night

We have a terrific local Sussex line-up with Brighton Dan Evans as MC and compere with Mary Bourke from Ireland; Robert White, from Horsham and a BGT Runner-Up AND Pierre Hollins from Lewes Dan Evans | www.danevans.info 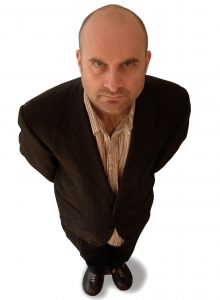 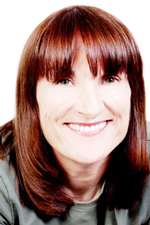 Mary Bourke is an award winning Irish comedian ,writer, playwright and highly acclaimed Irish dancer. She never learned to swim and hates garlic. She has  seen  actual ghosts. She has performed stand up comedy all over the world including The United States, The Philippines, Cambodia, New Zealand, Bahrain, Singapore ,Malaysia, Vietnam, Indonesia and Cambodia 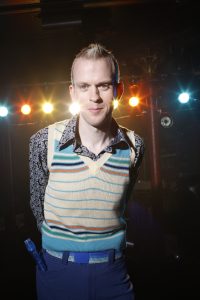 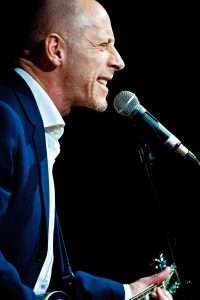 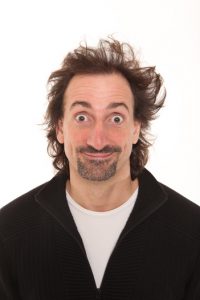